The sixth cohort of twenty two Fellows were appointed in 2019, with the Pupil fellow starting with his Host in autumn 2019 and the twenty one Training Contract Fellows starting in early 2020. 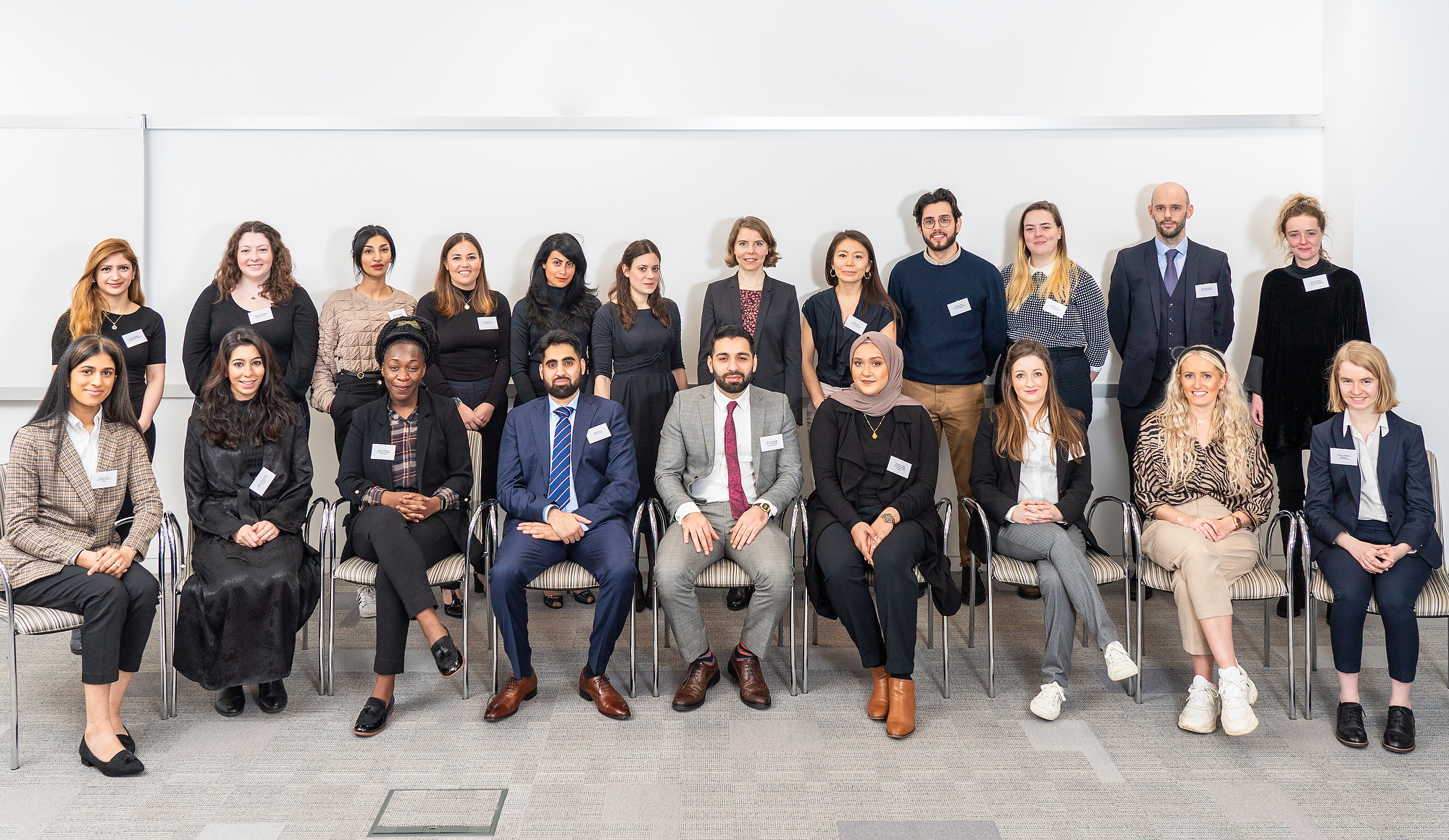 Back row, from left to right:

Front row, from left to right:

Background information on most can be found by selecting their name from the menu on the left. The remaining Fellows’ information will be added as it becomes available.