The second year that Pupillages have been offered as part of the Justice First Fellowship, with three positions being provided.

The Pupil fellow at Trinity Chambers spends a year at The Bar Pro Bono Unit prior to their pupillage year in chambers. The two Pupil fellows at Public Law Project spend both years of their fellowship there. 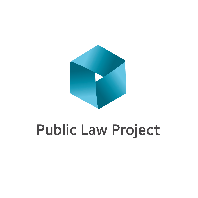 Fifteen Host Organisations were chosen to host a Fellow on a Training Contract in this, the fourth year of the Fellowship. Fifteen positions were advertised, but due to the number of exceptional applicants, a further two positions were created – two fellows were placed at Govan Law Centre and one additional position was created at Greater Manchester Immigration Aid Unit (one of the original hosts in 2014). 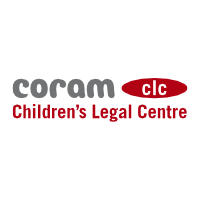 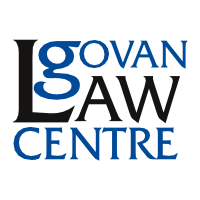