Although no Pupillage positions were advertised this year, one additional position was created within the Justice First Fellowship and offered to an outstanding candidate from 2018.

The Pupil fellow will spend a year at Advocate (formerly known as The Bar Pro Bono Unit) before starting their pupillage in chambers. 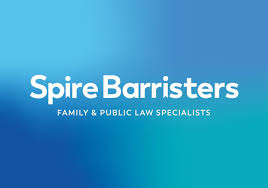 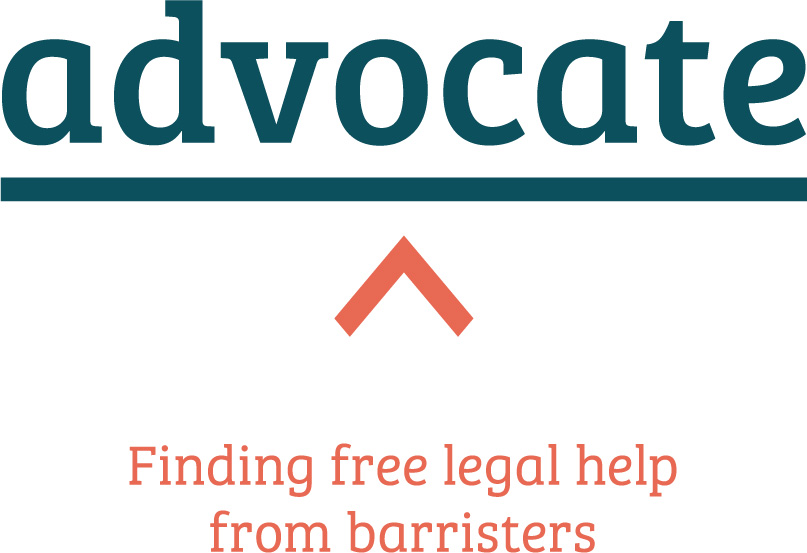 Eighteen Host Organisations were chosen to host a Fellow on a Training Contract in this, the sixth year of the Fellowship. Eighteen positions were advertised. Such was the quality of the applications, that three of the Hosts also made an additional appointment. 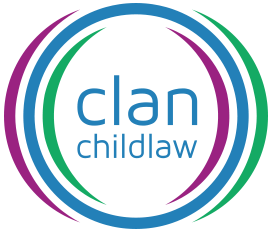 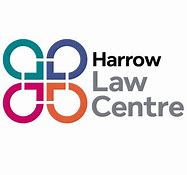