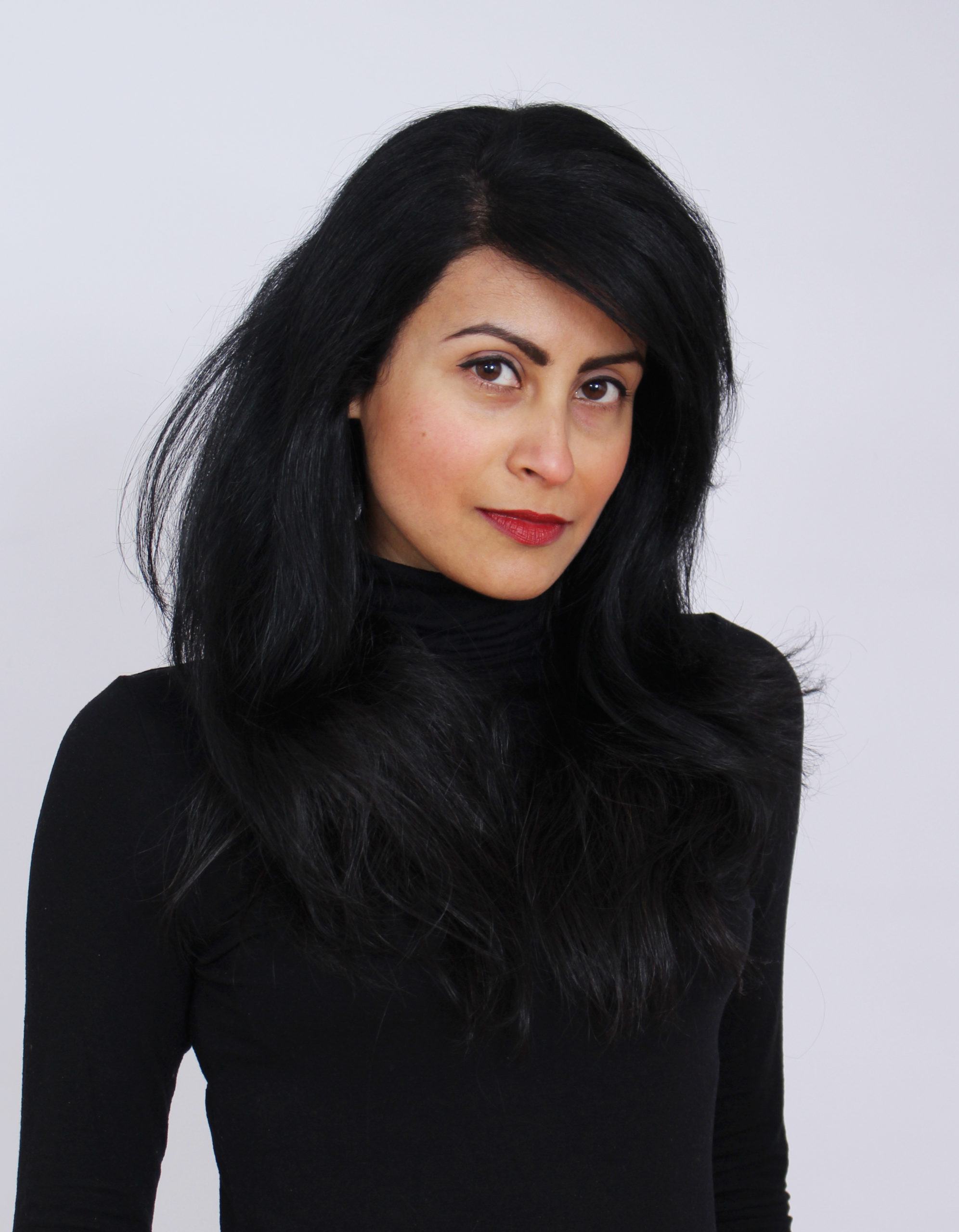 I have always possessed a strong and innate sense of social justice undoubtedly influenced by my upbringing as a first-generation Bangladeshi. My parents – in essence illiterate twice over having only basic levels of education in Bangladesh – arrived in the UK with little or no English. Growing up as an Asian female in the inner city from a low-income background I became aware from an early age of what disadvantage meant realising things were not as they should, or could be.

Employment since graduating in Philosophy and Politics from the University of Essex has provided me with opportunities to address social injustice within imperfect systems. I began employment as a Generalist Adviser for the Citizens Advice Bureau then worked as an Employment Adviser for Ingeus – supporting those with disabilities/long-term health issues into sustainable employment – followed by a spell as a Teacher of English as a Foreign Language for The International Language Academy (ILA) in Vietnam. Upon returning from overseas I worked as a Client Adviser with The Refugee Council, later Tupe’d to Migrant Help, where my role was providing advice and support services to asylum seekers and refugees involving frequent challenges to Home Office decisions through the asylum support appeals tribunal. Duties as a ‘first responder’ agency included work with clients who were victims of trafficking and modern-day slavery, identification of other vulnerabilities, safeguarding procedures and making timely referrals to specialist support organisations.

Becoming a social welfare solicitor had never been on my radar. However, through my various employment and personal life experiences – most recent acting as Power of Attorney for a dementia-suffering parent involving navigating the health and social care system – inspired me to develop a career in social welfare law. I undertook part-time Law Conversion and LPC courses, alongside full-time employment at Migrant Help, prior to taking up my training contract through the Justice First Fellowship Scheme at The Community Law Partnership (CLP) in January 2020. For me, becoming a social welfare solicitor is a further means by which I can continue championing social justice for the disadvantaged and vulnerable – those who are least able to represent themselves and most likely to need advice.

Currently there are significant numbers of unpaid carers and these figures are continuing to rise. Carers are often isolated, less visible and unable to access timely help and support therefore it is proposed to hold an advice clinic service and workshops in a local community venue that is easily accessible for carers. The aim is to provide practical information and guidance around the relevant protective duties within The Care Act 2014 and the NHS Continuing Health Care Framework enabling carers to make better informed choices and decisions along the various stages of dementia, maximise support available to them, avoid them reaching crisis points whilst helping to address the balance between their own lives and the life of the person they care for.

The advice clinics can also be a point of access to address any housing issues that carers and the people they are looking after are faced with, in line with the firm’s specialism in housing law.

It is also to be hoped that the project proves to be a talking point for a more integrated approach between health, social care and welfare services whilst ensuring those to whom it is relevant are benefitting as much as possible.