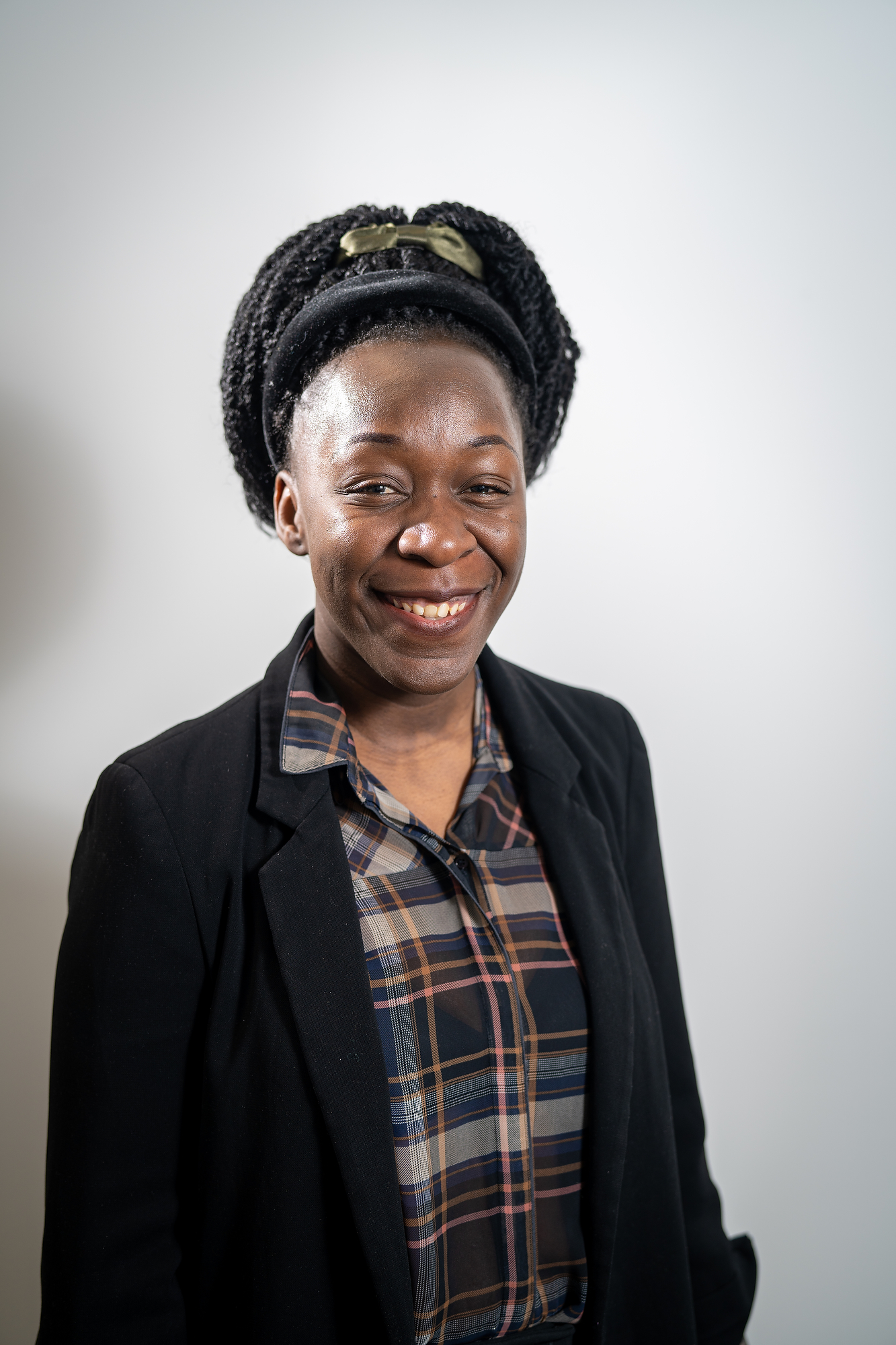 I joined as a Justice First Fellow in January 2020 and my host organisation is Tower Hamlets Law Centre.

I completed my Legal Practice Course part time at BPP Law School (Holborn) whilst also working full time as their Streetlaw Pro Bono Manager. I have an avid interest in Human Rights, so it worked well that my role as a pro bono manager largely involved coordinating the London Streetlaw Project (which educates individuals about their Rights and Responsibilities and the Law) and managing the BPP Human Rights Unit as well co-editing the annual BPP Human Rights Law Journal.

I coordinated our biggest pro bono project Streetlaw which involved delivering Public Legal Education (PLE) workshops in Schools, Charities, Prisons and at the East London Employment Tribunal. Because of our work with partnerships such as Young Citizens, East London Employment Tribunal and the Howard’s League, we were commended in Parliament as a great PLE initiative promoting access to legal information and education (House of Commons Hansard Volume 641 on 15 May 2018)

I have a love for volunteering which began during my LLB at Essex University when I volunteered as a Streetlaw volunteer. Since then I have also volunteered as a legal caseworker for the AIRE Centre where I represented at clients at tribunal who included victims of domestic violence seeking financial security in Social Welfare Benefits tribunals. I drafted submissions on behalf of the Centre for clients seeking resolution at International level both within the European Court of Human Rights and the Court of the European Union.

Currently in my spare time, I volunteer on an adhoc basis at the local Soup Kitchen in Goodge Street Soup (based at the International American Church) which feeds and clothes over 100 homeless people each day 6 out of 7 days a week. I think that giving back and building your local community is important.

My project is called Going Paperless. As the name infers it aims to encourage paperless working with my host organisation and as such contribute to making services within the Law Centre more efficient and sustainable by strengthening the infrastructure by which we operate.

Funding for advice agencies has been reduced and is often uncertain. The project will allow Tower Hamlets Law Centre to interact more readily with others in the sector including courts, funders, the Legal Aid Agency and clients. The introduction of the new EU General Data Protection Rules and the Data Protection Act 2018 brought with it, new challenges, as it provided greater rights to individuals whose data the Law Centre holds. By seeking to strengthen existing mechanisms of providing social justice law within the Centre, we are making ourselves more robust in handling our obligations under these new GDPR rules.

From a personal perspective I believe that the sustainability of the sector is key in ensuring that social justice law prevails. Furthermore, undertaking this project equips me with a wide set of skills (other than those relating to the practice of law) which are of equal benefit to my development as a future social justice lawyer.

The project will also ensure that we operate in a more environment friendly way. It will serve to reduce cost in the long term as there will be less need for physical space to store paper files and less expense on buying and processing paper as well as save cost on travel to work for staff.