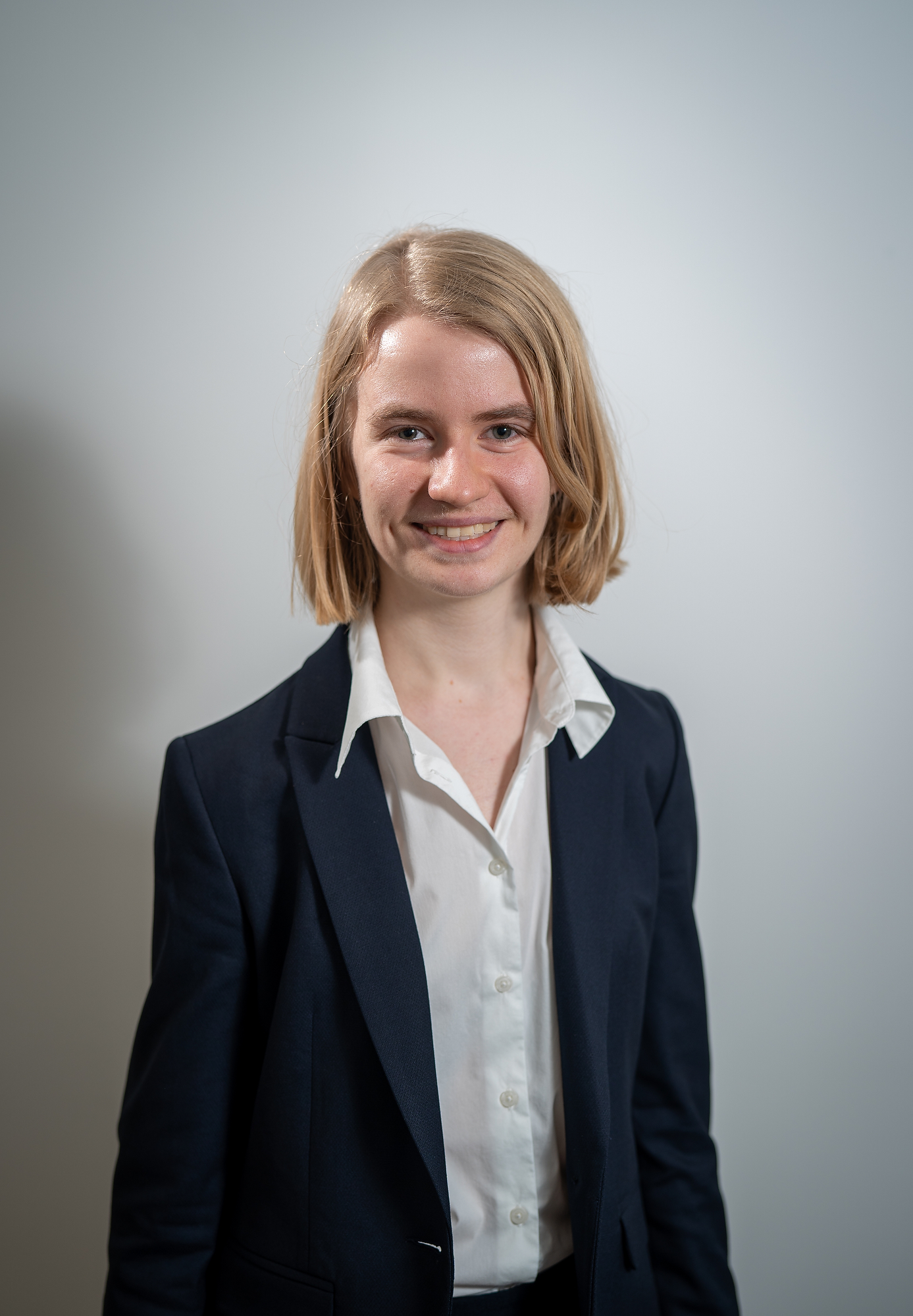 Whilst completing her master’s degree, Rachael volunteered at legal advice and social justice organisations in Vancouver, including Access Pro Bono, Atira Women’s Resources, Pivot and the Tenant Resource and Advisory Centre. Her experience inspired her to pursue a career in social justice law. As a student at BPP University, Rachael gained experience in legal aid law through volunteering at the Anti-Trafficking and Labour Exploitation Unit, Hammersmith and Fulham Law Centre and North Kensington Law Centre. She also volunteered extensively for the whistleblowing charity Protect.

Since completing the LPC, Rachael has pursued a career in legal aid and housing law. She worked as a paralegal in the social welfare department of TV Edwards Solicitors, assisting clients facing housing and community care issues. She is a member of Young Legal Aid lawyers.

Initially the project will focus on the indirectly discriminatory practice of landlords and agents who refuse to consider applications to rent from tenants whose income includes assistance from state social security benefits. Such practices are widespread and disproportionately affect women and people with disabilities (who are more likely to receive income from state social security benefits), preventing them from accessing homes that are otherwise suitable and affordable for them.

Rachael is helping to design a prototype of this tool in the form of a chatbot that gathers information about individual’s experience of discrimination and generates a letter of complaint. The aim of the tool is to empower tenants to understand and to assert their rights, to inform landlords and agents of their legal responsibilities and best practice, to effect change by reducing discriminatory practices and thereby increase access to housing for tenants whose income includes assistance from state social security benefits.