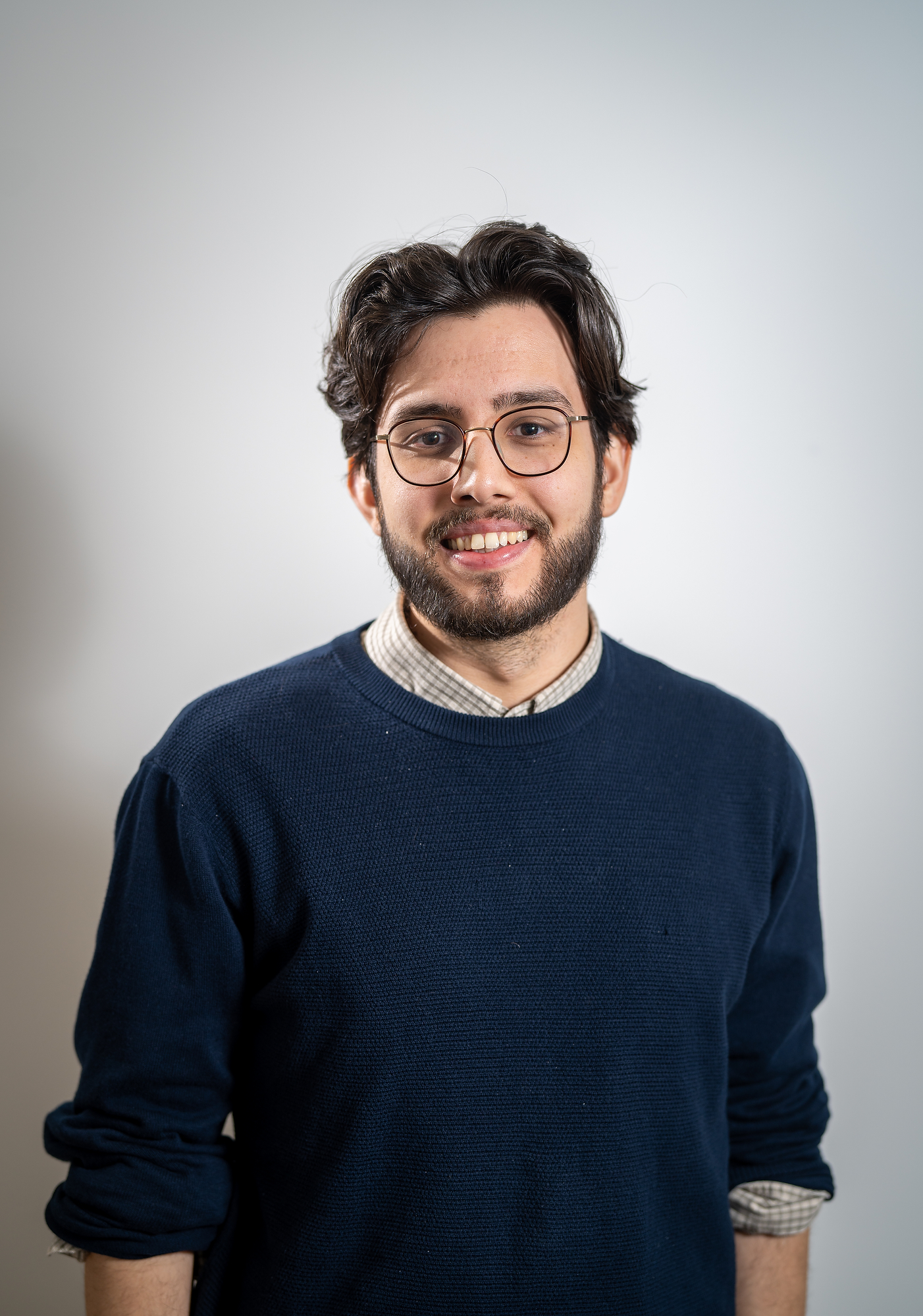 Hussein joined Speakeasy Law Centre in January 2020. He attained First Class Honours in his law degree from Cardiff University and a Distinction in his LPC from the University of Law (Bristol). Hussein is accredited as a Level 2 – Senior Caseworker by the Law Society’s Immigration and Asylum scheme.

He has previously worked as a caseworker in a South Wales immigration and asylum law firm and at Freedom from Torture as a Legal Advisor in their London office. Prior to joining Speakeasy Law Centre, he worked for the charity Asylum Justice as a Legal Advisor, where his role predominantly comprised of preparing and representing at appeal. Hussein currently volunteers at Asylum Justice.

Hussein is a member of the Trans Equality Legal Initiative (TELI), a coalition of human rights lawyers, trans activists and diversity professionals working to promote trans rights through the law. He is also Vice Chair of Cardiff Stand Up to Racism.

Building upon his work with TELI, Hussein will be setting up a free legal advice clinic for the trans community. The clinic will advise on areas such as housing, welfare, debt and employment. Within the clinic, Hussein will provide a ‘know your rights’ leaflet for the trans community. Hussein also hopes to provide an information booklet to employers, as well as providing workshops to increase awareness of trans rights within the employment sector. Hussein, being non-trans himself, plans to involve the trans community in his project as much as possible, such as through volunteering at the clinic and presenting the workshops to employers.