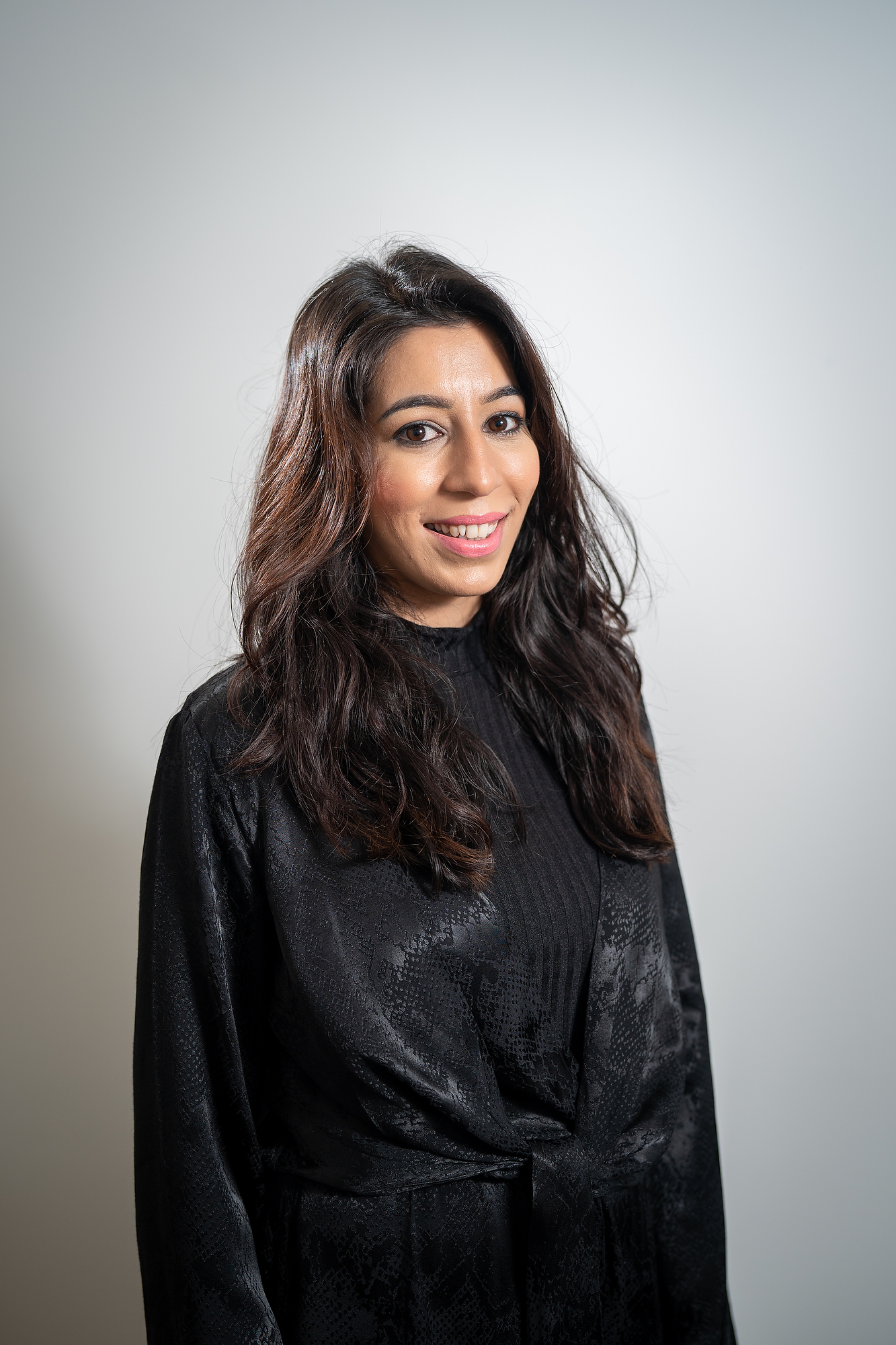 Misbah is a trainee solicitor at the North East Law centre, a not for profit organisation in Newcastle.

Misbah graduated with an LLB Hons. Degree in 2007, she then started working in the area of property and re-mortgage transactions. She felt this was not suited to her, so began her career in Immigration and Asylum in 2009, initially as a secretary; progressing to a senior caseworker position. Misbah has worked at various law firms covering both private and legal aid work, including all types of Immigration, Asylum and Humanitarian work which has consisted of applications for minors, trafficking cases, domestic violence, and Article 8 matters.

In 2014 Misbah obtained a position at the University of Huddersfield as a Student Immigration Adviser where she was given funding to complete her LPC course at the University whilst working full time. She moved to Newcastle in August 2018 and obtained a position with the North East Law Centre as an Immigration caseworker; she has never felt so privileged to work for an organisation which she strongly feels a connection with, sharing the same aims and purposes. Misbah is elated and honored to have been successful in her application to train as a solicitor with the North East Law Centre under the Justice First Fellowship.

Misbah is very passionate about working for those that are disadvantaged and who cannot afford legal representation. Working for the North East Law Centre gave Misbah an appreciation of the type of work lawyers can get involved in, to help those that are disadvantaged and to make a difference in social justice. Her experiences have taught her that her work entails more than just advising of rights and protecting those rights, it also must restore faith in humanity for those who have fled dire situations. She is now determined to assist those that are vulnerable/disadvantaged and to enable assistance for their rights – especially for those who financially are not able to access legal advice.

Misbah firmly believes social welfare law is pivotal for a well-functioning society, it ensures that those most prone to social exclusion whether due to a vulnerability or being from a low-income household, have support to access justice equally.

Misbah’s Justice First Fellowship project is inspired by her work in family reunion cases under the Red Cross Families Together coalition.

Since the Legal Aid, Sentencing and Punishment of Offenders Act 2012 most of the immigration matters prevalent for refugees are now out of scope under legal aid. This is despite the fact that these immigration matters are complex and require expert advice. The work Misbah has participated in has demonstrated that many refugees remain without access to justice; due to being unable to afford legal advice.

Misbah believes refugees and migrants are one of the most vulnerable groups in our society, they have fled war torn countries leaving their family and belongings to a country that they have no familiarity with. Misbah’s project will focus on investigating and identifying the most pressing gaps in access to justice for vulnerable refugees and migrants - to enable them to get advice and assistance in their immigration matters, which then in turn will enable them to integrate in the UK and recover from their past experiences.