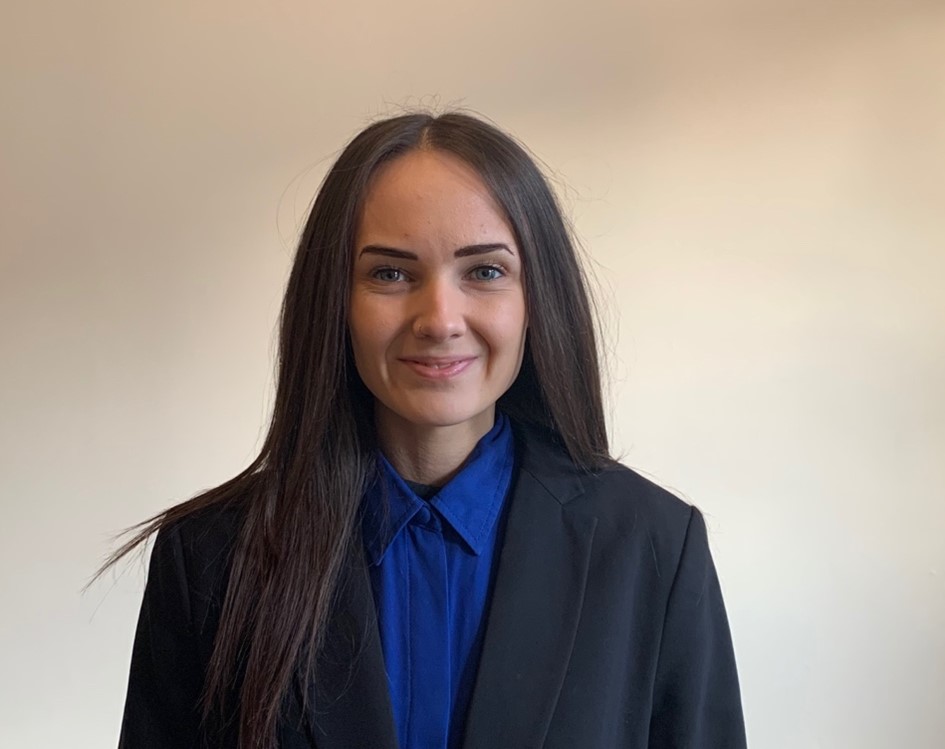 Tamsin began as a trainee solicitor at the Centre for Women’s Justice in January 2022. Prior to this she worked as a Caseworker in the Public Law department in a legal aid firm, assisting on civil claims against the state, asylum applications and appeals, as well as with judicial reviews.

She also currently volunteers at Refuge on the National Domestic Abuse Helpline, providing emotional and practical support to predominantly victims of domestic abuse.

Tamsin’s project will look into the misapplication of the law on corroboration by the police in sexual offence cases, when applying the Full Code Test to decide whether to refer a case to the CPS for charging or to take no further action in a matter, and close the case.

As part of the project, Tamsin will investigate the frequency in which the police are misapplying the law as well as their training and policies on the matter, with the aim of identifying ways of reducing this in the future.