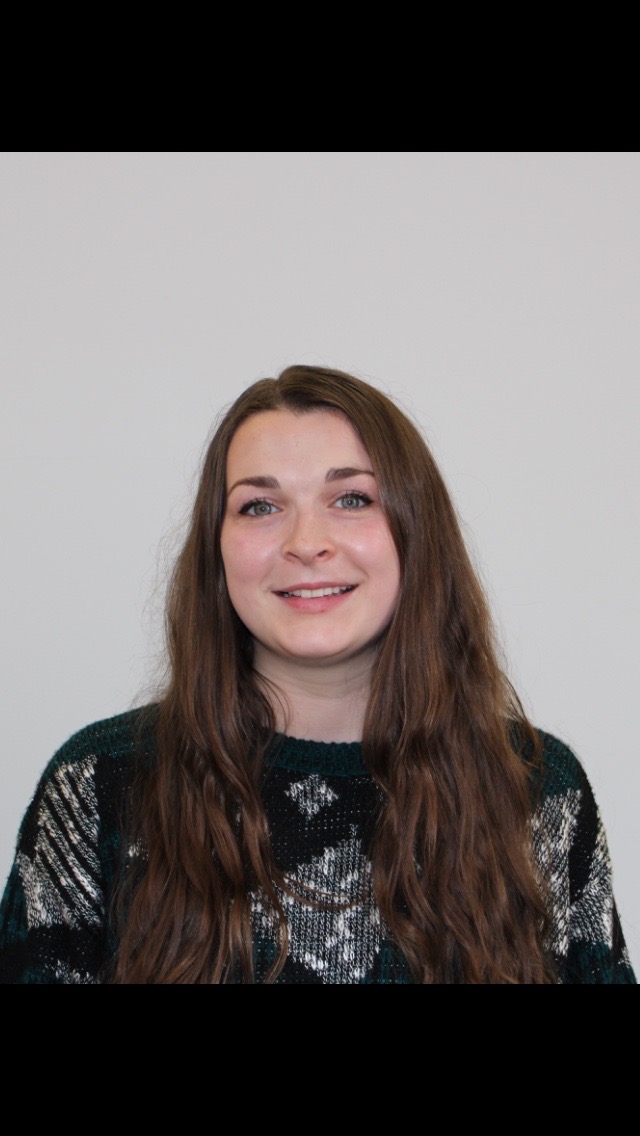 I achieved a First Class Honours degree in Law with a Year Abroad from the University of Liverpool. My year abroad was spent studying at the University of Stockholm in Sweden where I observed that, though the culture is progressive regarding gender equality, racism is still entrenched there alongside a noticeable disdain towards refugees. Political issues in the UK have driven me to want to contribute towards mitigating the hostile environment for people facing immigration control. After the result of the Brexit referendum, I was motivated to use my legal skills to help secure the right to remain of EU citizens affected.

Whilst engaging in legal studies, my previous employment involved working with adults and children with disabilities whom I developed strong relationships with, giving me an insight into the obstacles they encountered. This experience influenced my aspiration to use my legal experience to create a positive impact for marginalised groups.

Due to my understanding of the EU Settlement Scheme and having studied Children’s Rights law in my final year of university, my tutor recruited me as her research assistant on a project collaborating with the Home Office. The project has now successfully developed child friendly materials about the EU Settlement Scheme, based on feedback from focus groups of vulnerable EU children.

At the University of Law, I attained a Distinction in the LPC combined Master’s course, focussing on Asylum law for my Master’s project. The research I undertook for my Masters impassioned me further to want to work in immigration law. During my Training Contract at the Greater Manchester Immigration Aid Unit, I hope to effect positive change to the lives of those seeking asylum or facing immigration controls in the North West.