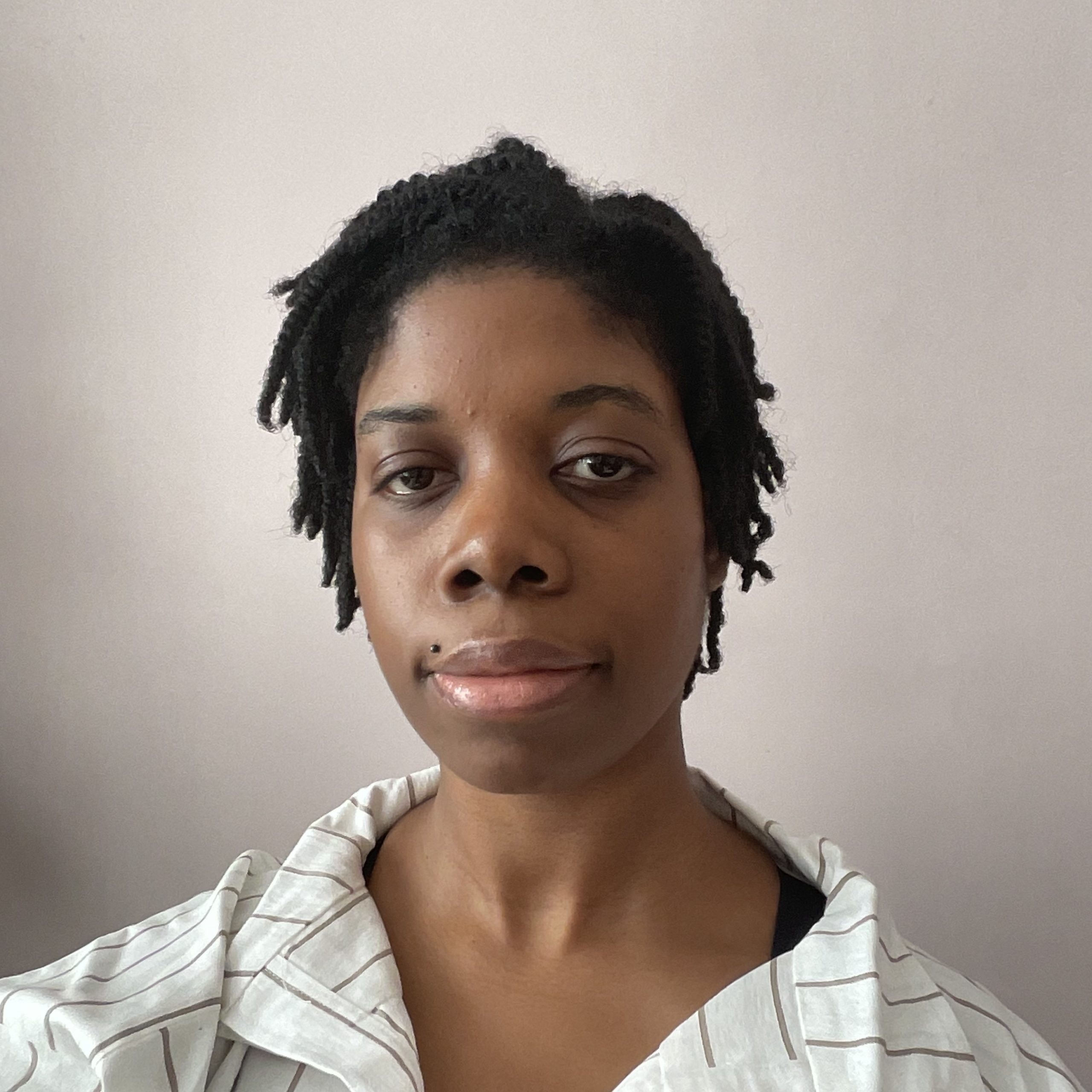 She previously worked in the Actions Against the Police Team at Deighton Pierce Glynn. She spent 5 years at DPG where she initially joined the firm as an admin assistant and progressed to a paralegal. During this time, she assisted on cases involving breaches of human rights and civil liberties. She advocated for families whose loved ones died through state failings, including assisting in cases involving inquests and civil claims arising from the state’s violation of its Article 2 obligations (Right to life) and failure to protect women facing domestic violence. She was also part of the legal team acting for bereaved, survivors and residents in Grenfell Tower Inquiry.

Renata graduated from De Montfort University with a degree in Law and Criminal Justice in 2013. She then volunteered at the Citizens Advice Bureau where she gave advice on various issues such as housing, benefits and immigration.

She is an avid comic book movie watcher and loves all things action. She also enjoys reading and learning something new, whether that be about business, philosophy, psychology or socio-political commentary.