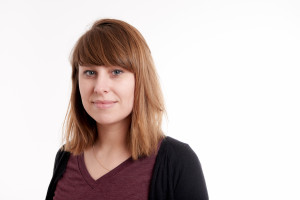 Before joining the Public Law Project, she was an Advice and Information Officer at the human rights organisation Liberty.

Prior to that she worked at Toynbee Hall, initially providing advice to the public on social welfare law, and subsequently running their Free Legal Advice Centre.

In 2011 she co-founded the Phoenix Project, a community organisation aimed at reducing social isolation in refugee and asylum seeking women.

Katy on the "Alan Turing Law"

The Independent has published an article Katy has written highlighting the practical difficulties with this legislation. Her article can be read here.