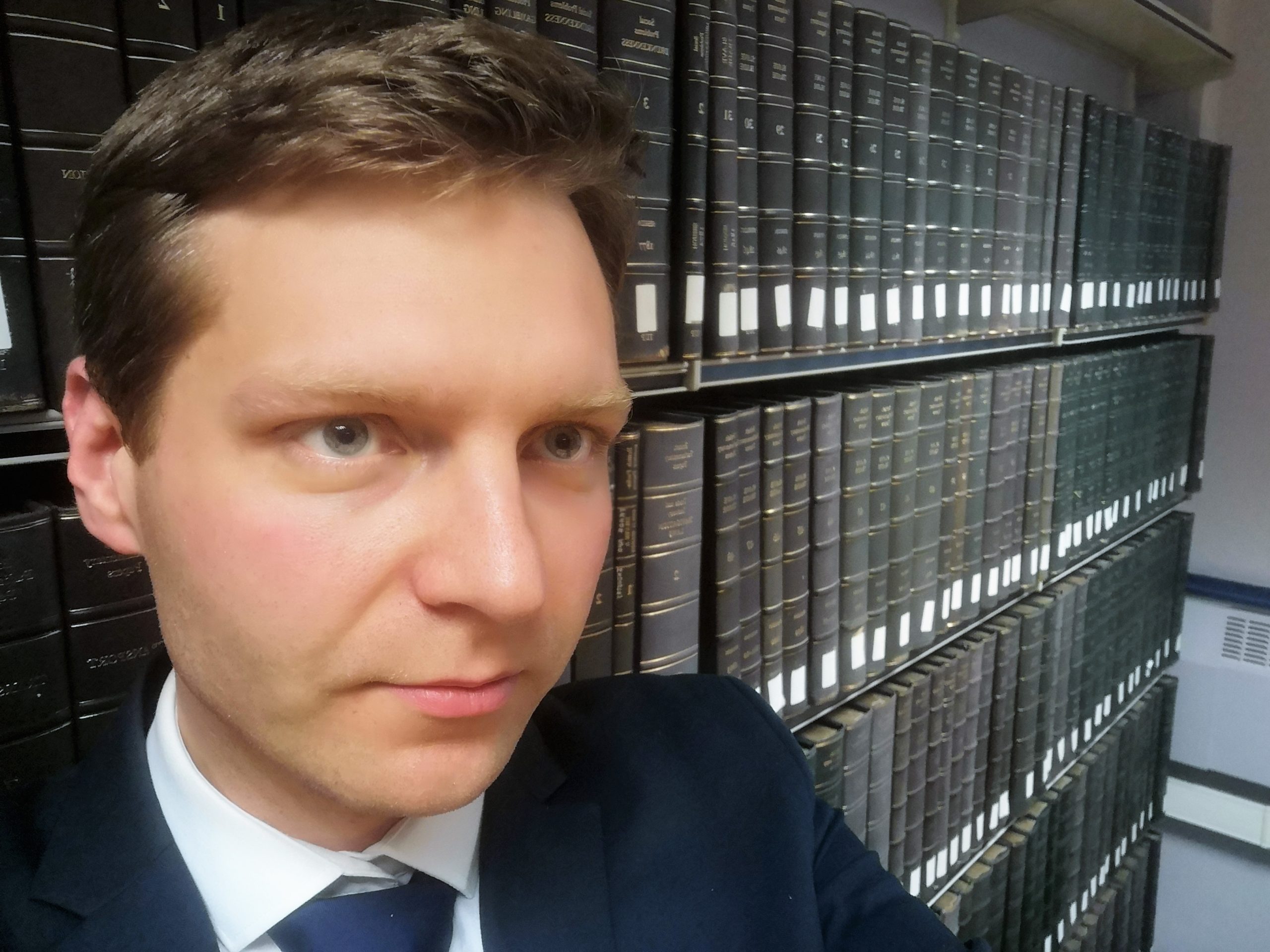 Christophe initially joined Shelter Scotland as a Heritable Court Lay Representative in April 2019 based within the Aberdeen Community Hub. He developed a knowledge of housing law and appeared regularly in court providing lay representation on behalf of clients facing eviction and homelessness.

Christophe studied Law with options in German Language and he also completed his Diploma in Legal Practice, both at the University of Aberdeen.

As a student, Christophe had first-hand experience of an illegal eviction. His personal experience encouraged him to become interested in housing law and access to justice for vulnerable sections of society. He took the Scottish Law of Leases as one of his honours courses.

Since 2013, Christophe has also gained extensive experience in court as a Court Interpreter. He provided live interpretation to the Court in both civil and criminal hearings.

He has also contributed extensively to numerous youth projects, through Police Scotland as well as variety of Scouting Projects, aimed at young people and children in deprived areas of Aberdeen.

After completing the Diploma in Legal Practice, Christophe pursued a career in housing law. He accomplished a qualification in paralegal specialist studies in Civil Court procedure at the University of Strathclyde in 2020 and became a Justice First Fellow through Shelter Scotland in January 2022.