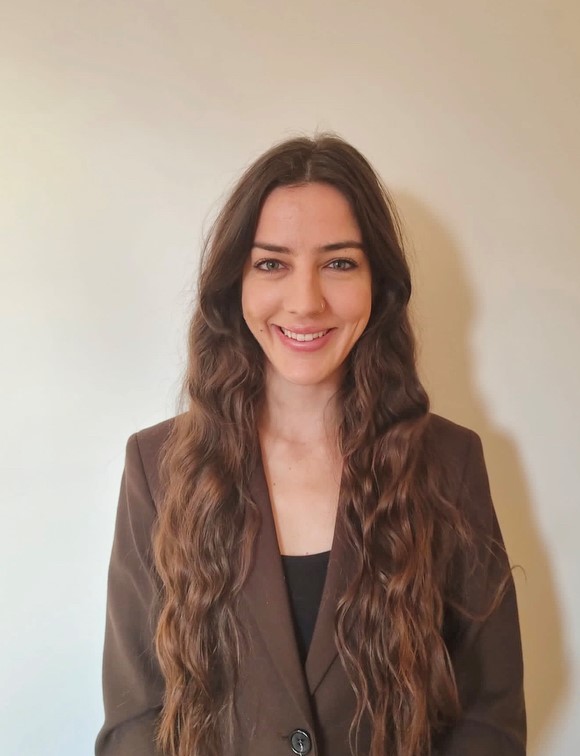 Camille joined the Tower Hamlets Law Centre as a trainee solicitor in January 2022. She is currently doing her first seat in employment law and will continue with seats in housing, welfare benefits and immigration & asylum. Through the Justice First Fellowship, she hopes to help the law centre engage more closely with the local community by creating a network of community advocates to ensure rights based information is provided to those most vulnerable.

Prior to joining the Tower Hamlets Law Centre, Camille worked for a specialist domestic violence charity, supporting minoritised and migrant women who were victims of domestic, sexual and so-called honour based violence. She worked to ensure that women had access to quality legal advice and representation (in the areas of family, housing, immigration & asylum and public law), and provided women with casework and advocacy. In addition to this, she led on specialist projects including a NRPF project which supported women to navigate the hostile environment, a national sexual harassment project which provided advice to migrant women in insecure work and set up a clinic to support women to challenge failings in the criminal justice system. Prior to this, she worked in South-East Asia, focusing on child trafficking in the region. She published a report in 2015 which shed light on the trafficking of Rohingya children fleeing state violence in Burma. She also supported in human rights research on the violent conflict in what is now South Sudan in 2011, and provided support to the South Sudanese diaspora living in the states, prior to South Sudan’s independence.