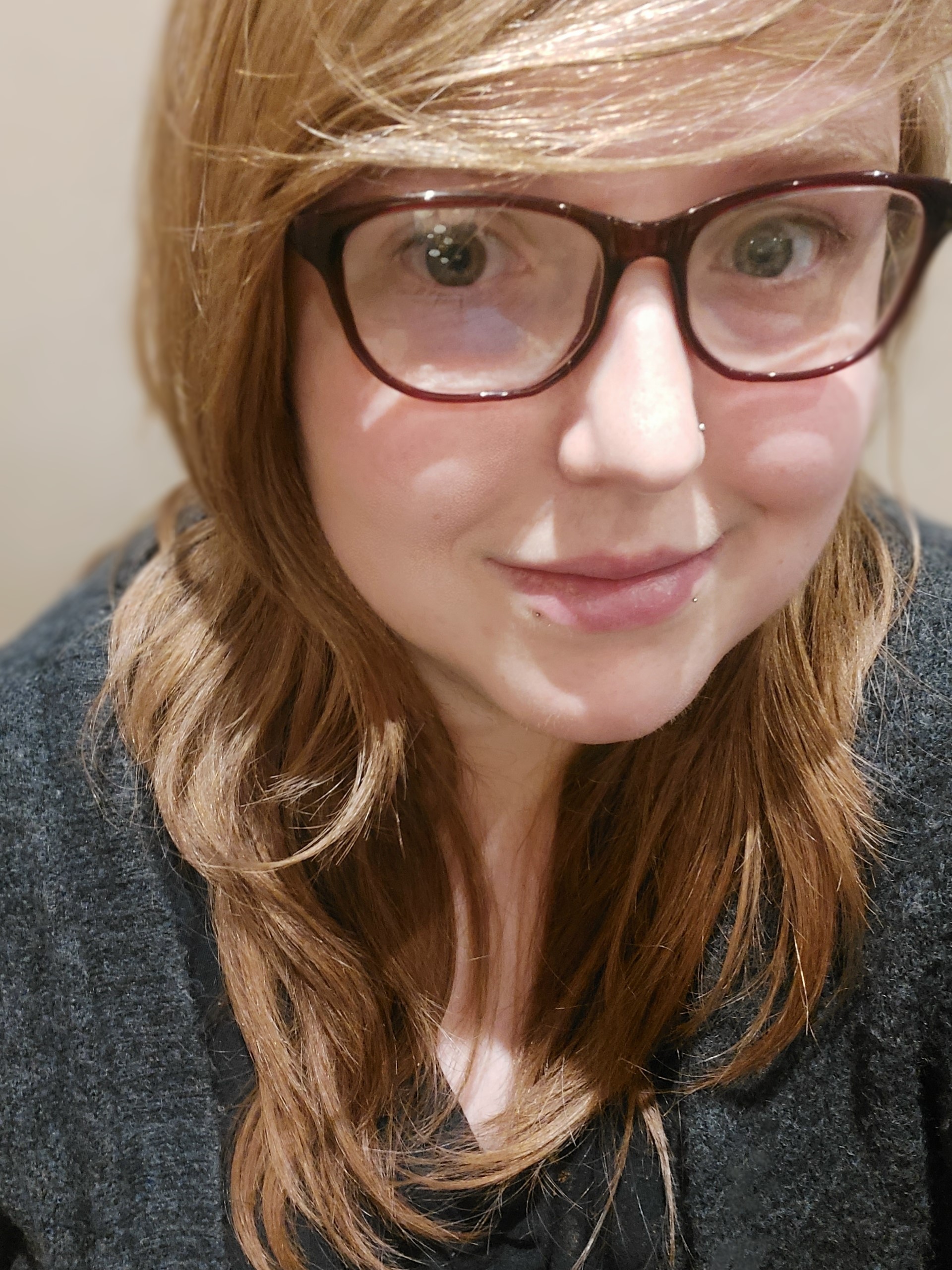 Abi joined Clan Childlaw in 2021 as a Trainee Solicitor through the Justice First Fellowship. She studied her undergraduate Law degree and the Diploma in Professional Legal Practice at the University of Glasgow, where she also worked as a Student Mentor.

Prior to joining Clan Childlaw, Abi was a Civil Servant working for the Ministry of Justice. Throughout her employment at the Ministry of Justice, Abi participated in the Civil Service Development Programme and produced the regional newsletter. She was also an active trade unionist and acted as a workplace rep with PCS and sat on the Scottish Trades Union Congress Youth Committee.

Abi has been passionate about social welfare and justice for most of her life. She was involved in student politics at both secondary school and university level. She has volunteered for youth-orientated organisations including Youthbank Scotland and YSEG and charities focused on justice such as Mckenzie Friends Plus.

Through the Justice First Fellowship and Clan Childlaw, Abi would like to use the law to effect change by being an active voice in the legal sector for education and reform. She wants to use her role as a Trainee Solicitor to make sure children and young people are aware of and have access to their legal rights.

Many young people are leaving the care system without knowing whether they can remain living in the UK. This is because their immigration status is not being addressed whilst they are in care. It means many young people are unable to access the support to which they are entitled when they leave care including help securing suitable accommodation.

Together with her host organisation, Abigail aims to explore the reasons why young people’s rights are not being upheld in this area. She also will work to change practice to make sure immigration status is addressed whilst young people are in care so they have the security of status later in life.